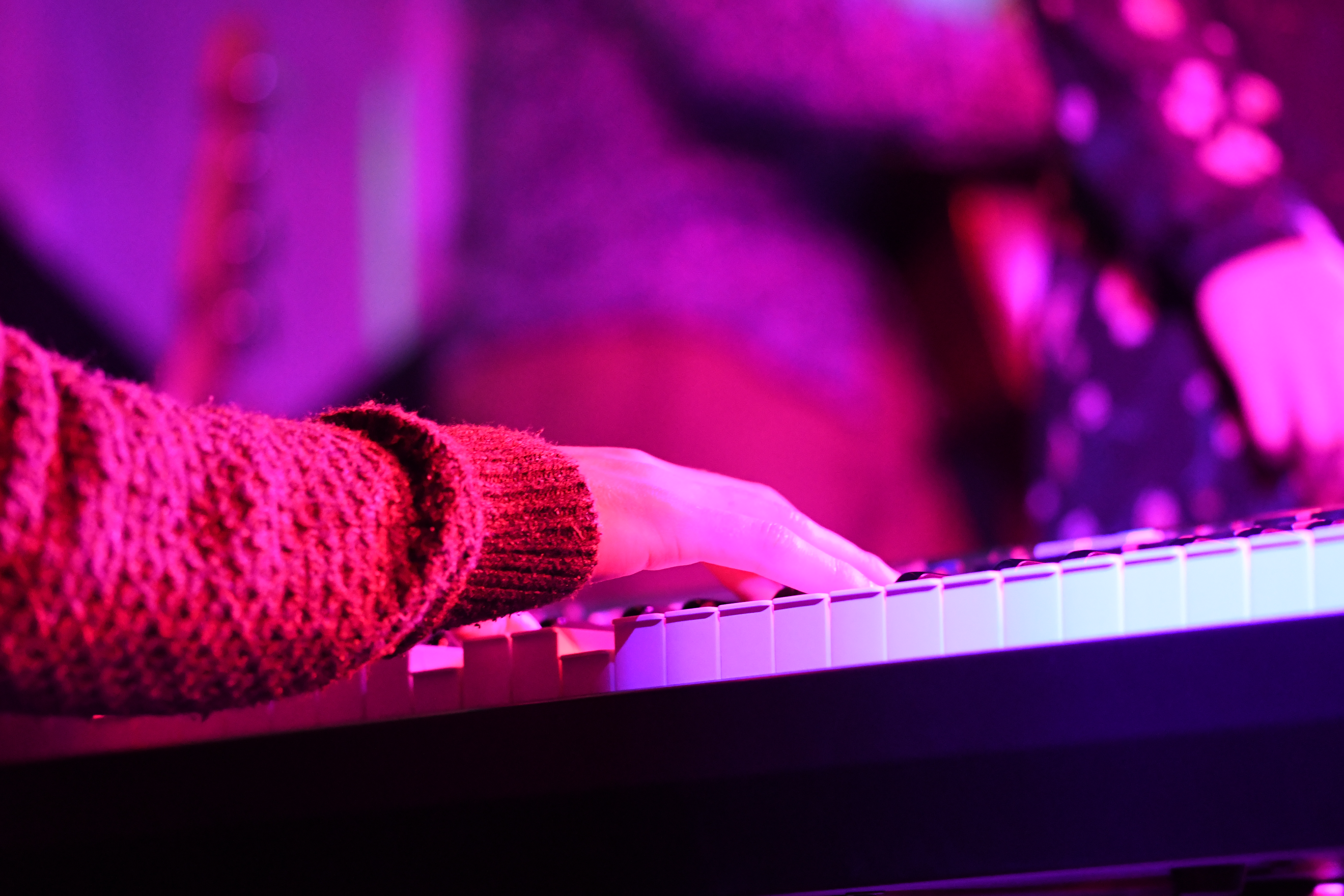 Do have a listen to some of the highlights from my production, performance and composition work over the last few years! If you like what you hear, there's much more to be found on each artist's social media and web pages. 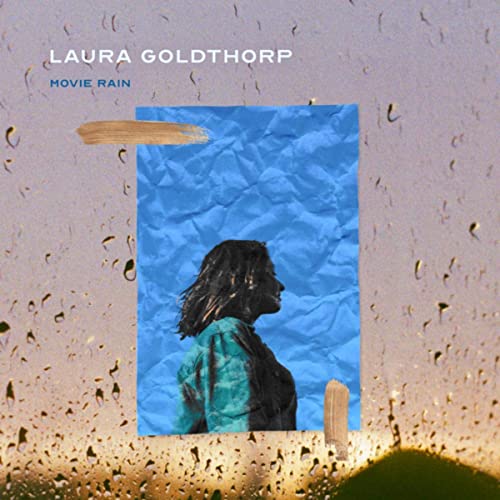 Laura's Movie Rain is a beautiful, poignant song, describing some of the challenges of battling mental health difficulties in every-day life. Written over the course of 2019, we recorded some first demos in July, fleshing out the track later in October. Most of the piano part was recoded on the train back from London! 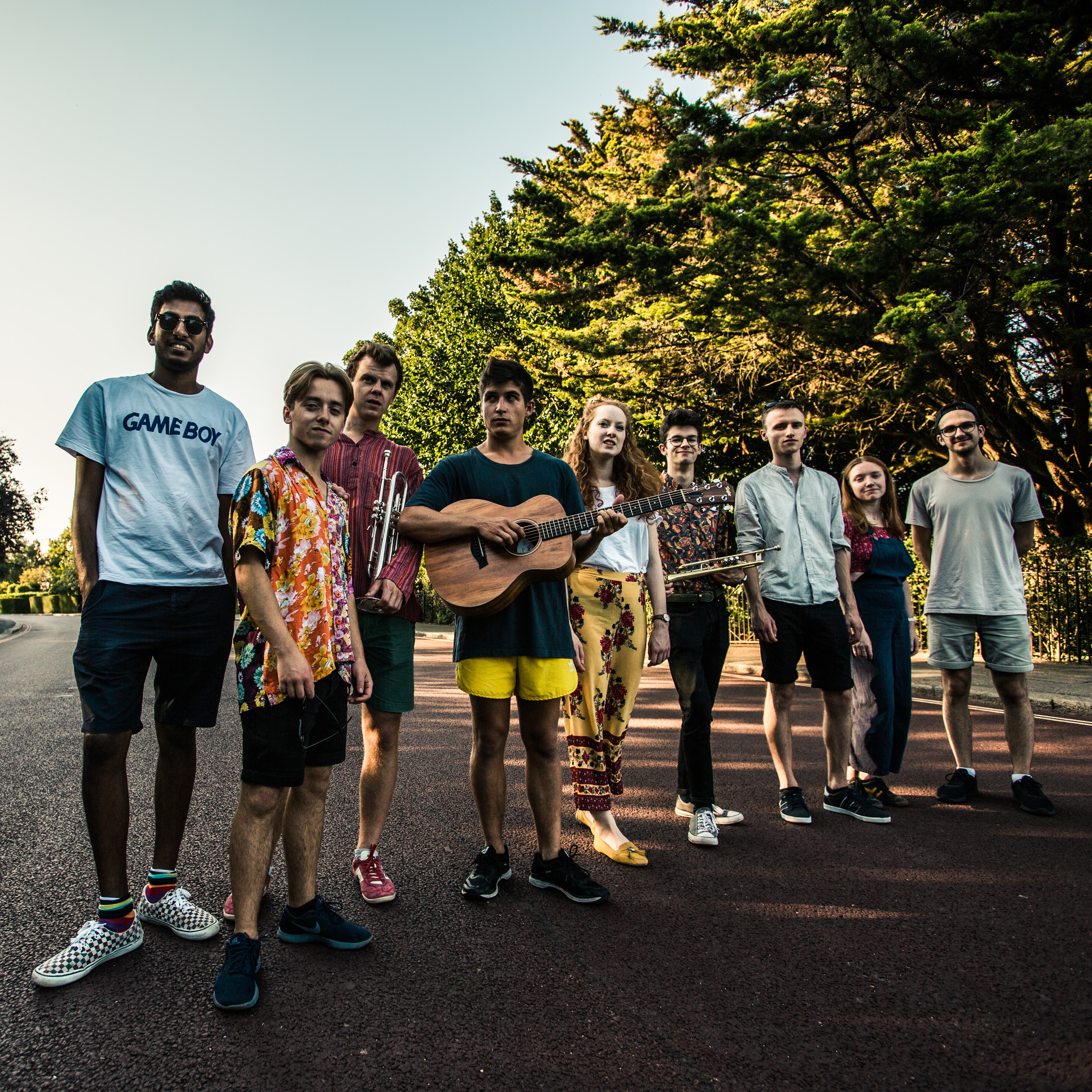 Back in November 2019 we recorded and videoed three of our recent songs at Mike Thorne's Rimshot Studios, Kent. Dubbed Rimshot Sessions, we had hoped to use the videos to promote our festival slots in 2020. The video link takes you to Black and White, a song I wrote in 2016 about the polarisation of opinion within our society.

Fallen In Love With A Photograph

Daisy and I met at university; since graduating, we've been writing and playing together for a number of small jazz bands across the Midlands. This song deviated from our usual genres of choice, taking an old acoustic idea of mine and transforming it into a laid-back pop tune.
The link takes you through to Daisy's SoundCloud; do explore some of her other great music. 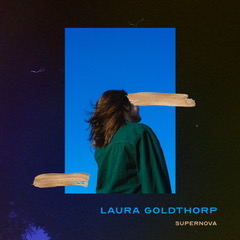 Supernova was written by Laura following her move to London, expressing her love/hate relationship with performing. Adding in the bass, drums, strings and percussion gave the track an expansive soundscape whilst allowing space for the lyrics and melody to shine through. 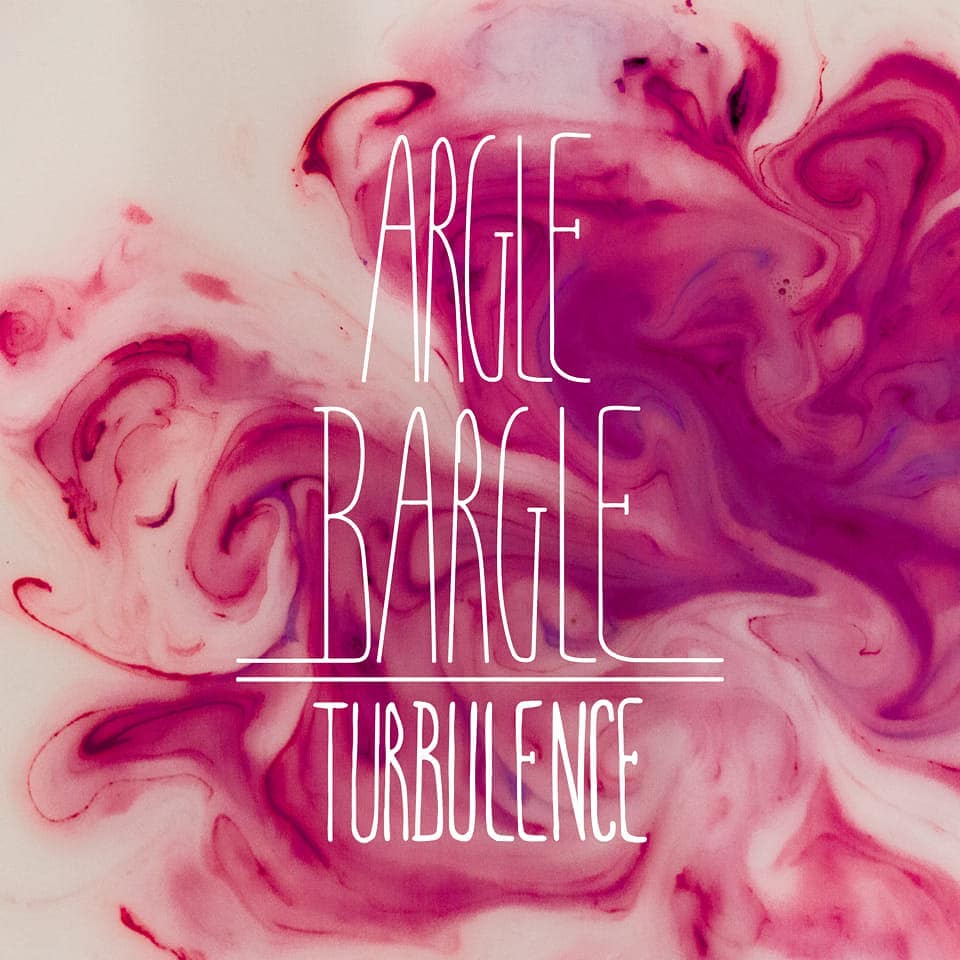 Composed, recorded and produced by me, Turbulence showcases the musicality of every member of Argle Bargle with its polyrhythms and harmony. The song describes the realisation of insignificance when compared to the enormity and strength of the natural world - something I felt on a turbulent landing at Birmingham Airport! I aimed for a sound world that conjures up the image of flying high above the earth, whilst still retaining the underlying driving rhythm of the song. 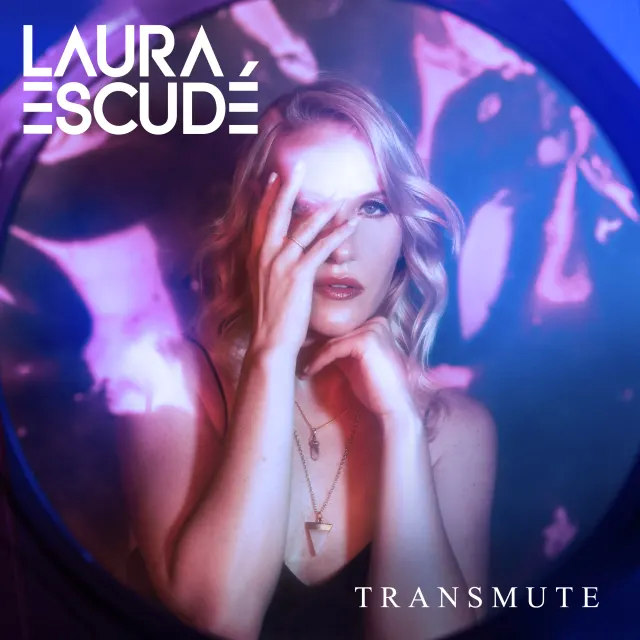 Entered for a remix contest, my reworking of Los Angeles based artist Laura Escudé's track Transmute was awarded third place, gaining it a release on Laura's label Electronic Creatives. The remix transforms the sound of track from its original, heavily synthesized state into a glitch-hop shuffle. Only the vocals are retained in the remix; the harmony, instrumentation and percussion are all mine. 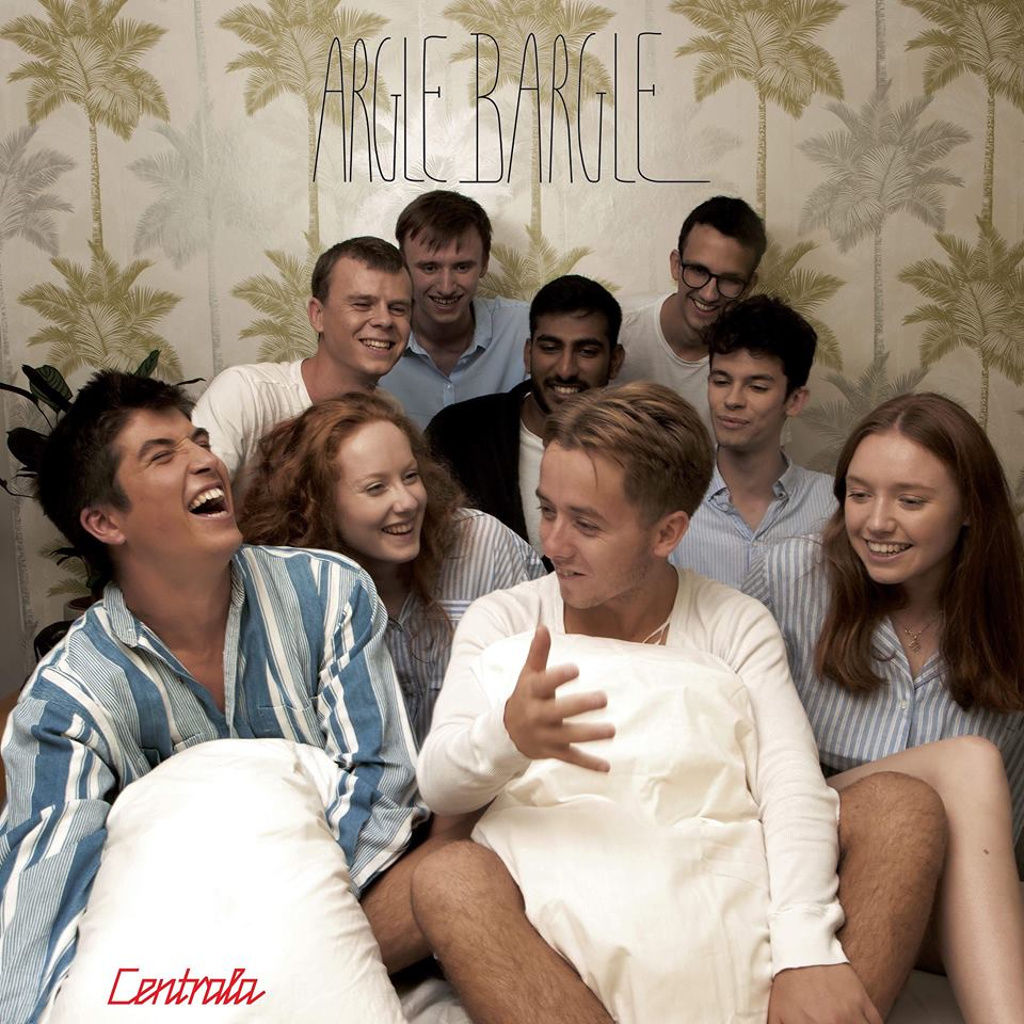 Why Won't You Let Me Sleep? Single

Recorded at various locations in 2017 and 2018, I produced a set of six Argle Bargle songs to be released over the next months. The first of these was Why Won't You Let Me Sleep, the fast-paced, synth-driven single influenced by artists such as Jungle and Glass Animals. Its hard-hitting sound has captured some great reviews from BBC Introducing and Brum Radio. 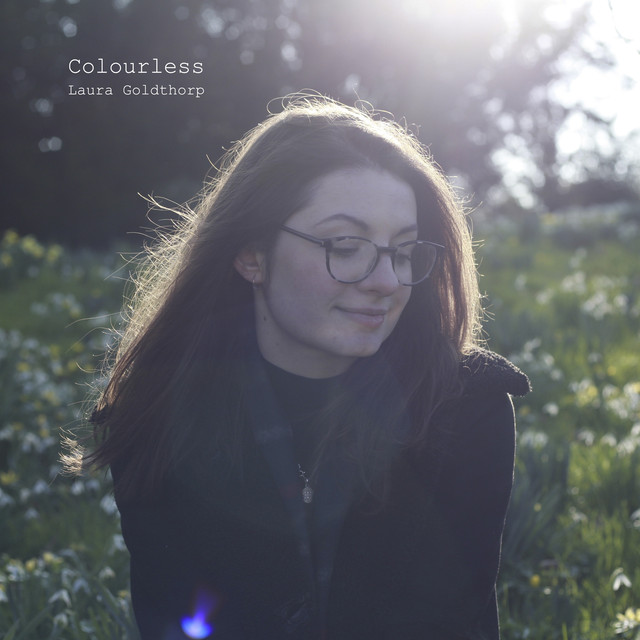 A five-track EP, Colourless was the culmination of many writing and recording sessions with Laura over the space of a few years. The production aims to showcases the simplicity and beauty of Laura's vocals and lyrical skill, simply filling out the songs with some strings, bass and drums. The single from the EP, Candy Shops, has gained national airplay and a lot of Spotify plays! 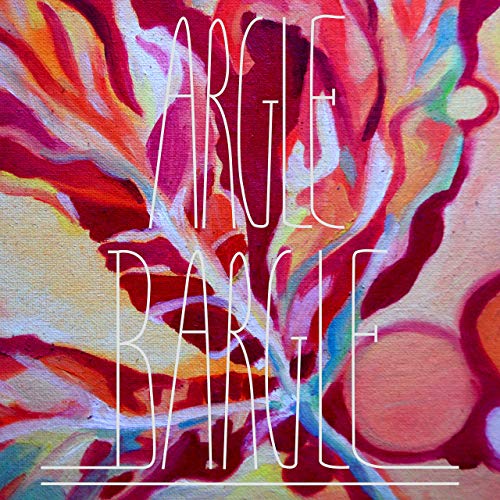 In The Midst Of All This Mess EP

Argle Bargle's first EP, In The Midst Of All This Mess, was recorded by Will James, and mixed and mastered by me whilst at university.

Latest news on releases and gigs sent directly to your inbox